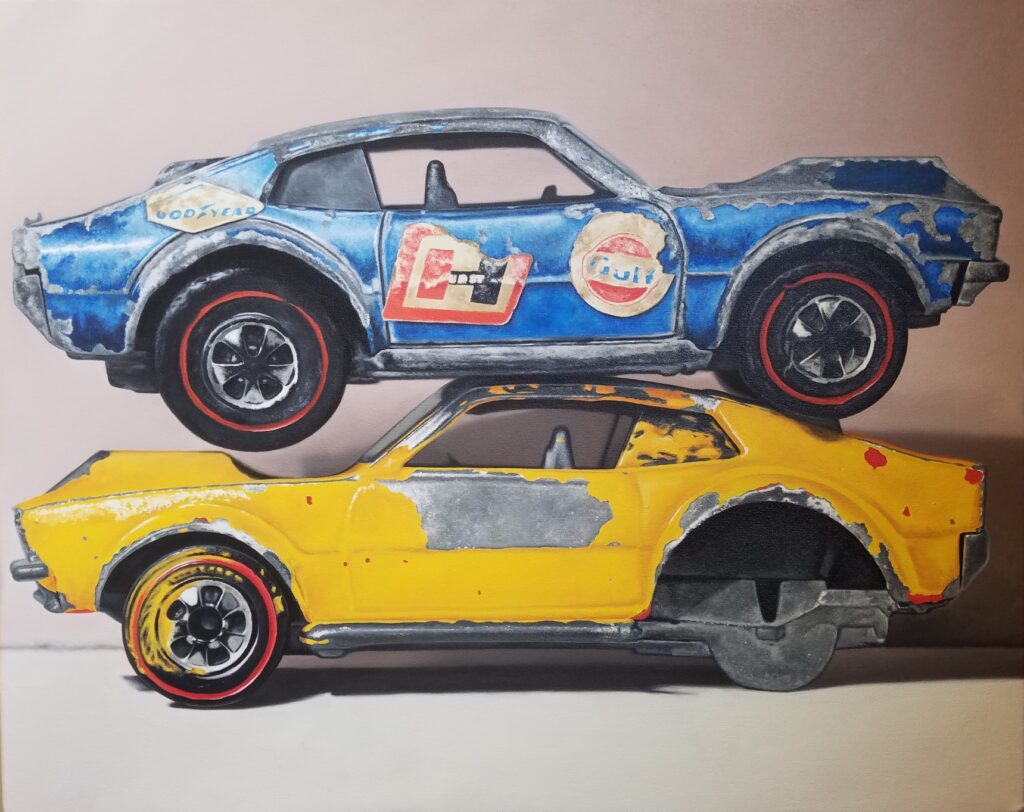 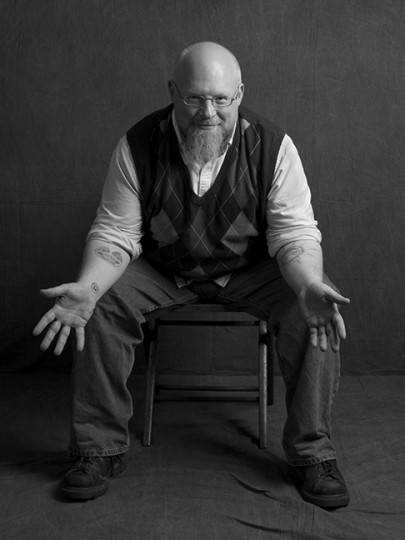 A.J. Fries is a painter who was born and raised in Buffalo, NY.  A graduate of the State University of New York College at Buffalo, he has been called “unquestionably one of WNY’s most serious, developed, and dedicated artists” by Scott Propeack, associate director of the Burchfield Penney Art Center.

Fries has exhibited in Buffalo at the Burchfield Penney Art Center, Buffalo Arts Studio, Hallwalls, and Big Orbit Gallery, among others. His work is included in many public and private collections, including those of the Albright-Knox Art Gallery and the Burchfield Penney. In 2001 he was awarded a 3-month residency at the International Studio and Curatorial Program in New York, and in 2007 he received a full fellowship for a month-long residency at the Vermont Studio Center. He is a founding member of Trans Empire Canal Corporation (TECC), a Buffalo-based collective responsible for the Burchfield Penney Art Center’s 2014 multi-year project “Cultural Commodities: As Exhibition in Four Phases,” informally referred to as the “art barge.” Fries was designated one of the Burchfield Penney’s first “Living Legacy” artists in 2012.

”I have never liked the phrase “escaping the everyday world.” We encounter wonderous sights and scenes of incredible beauty constantly, but are often too distracted, busy or numb to even notice. The goal of my work, simply, is to draw attention to and celebrate the sublime in the everyday.” 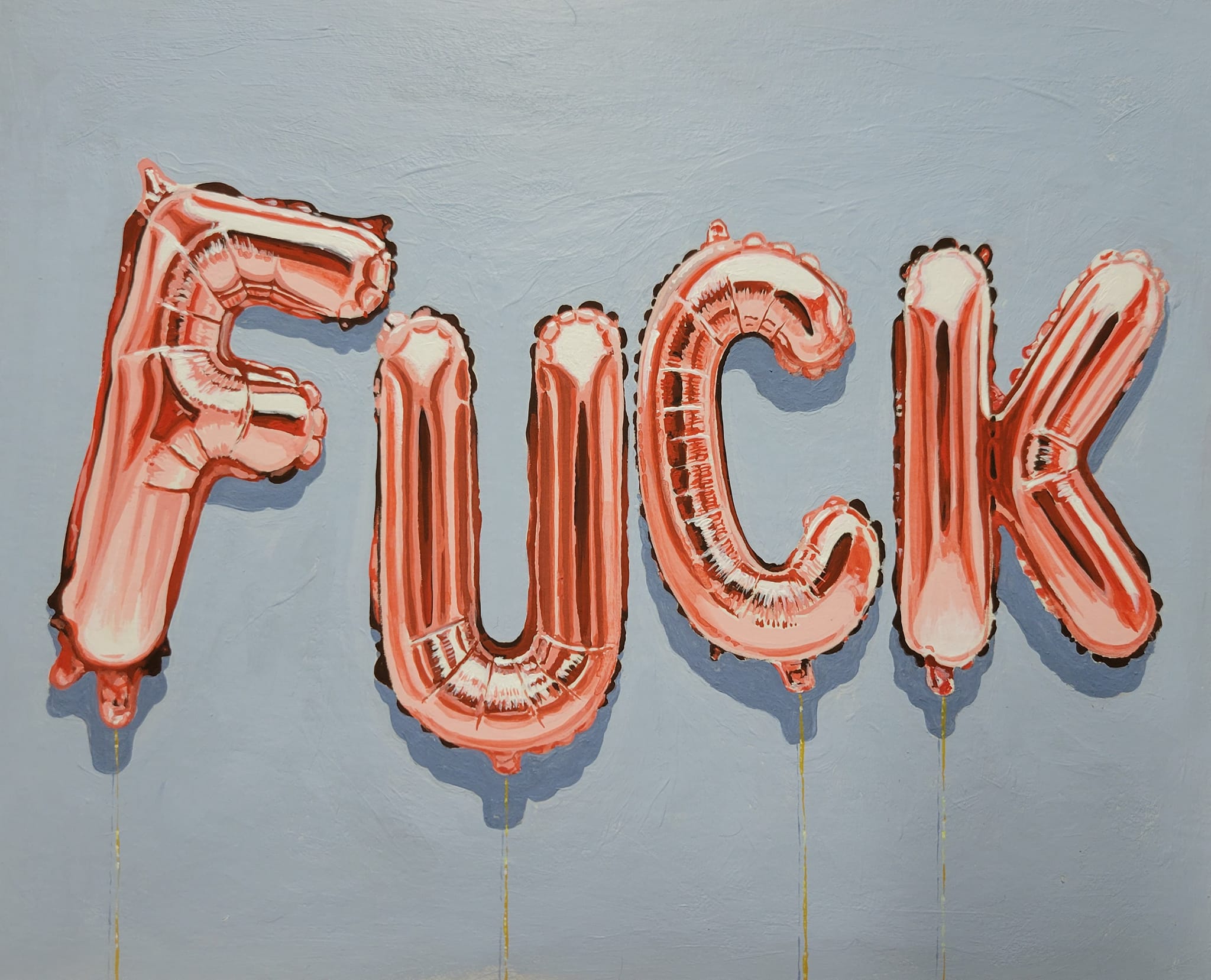 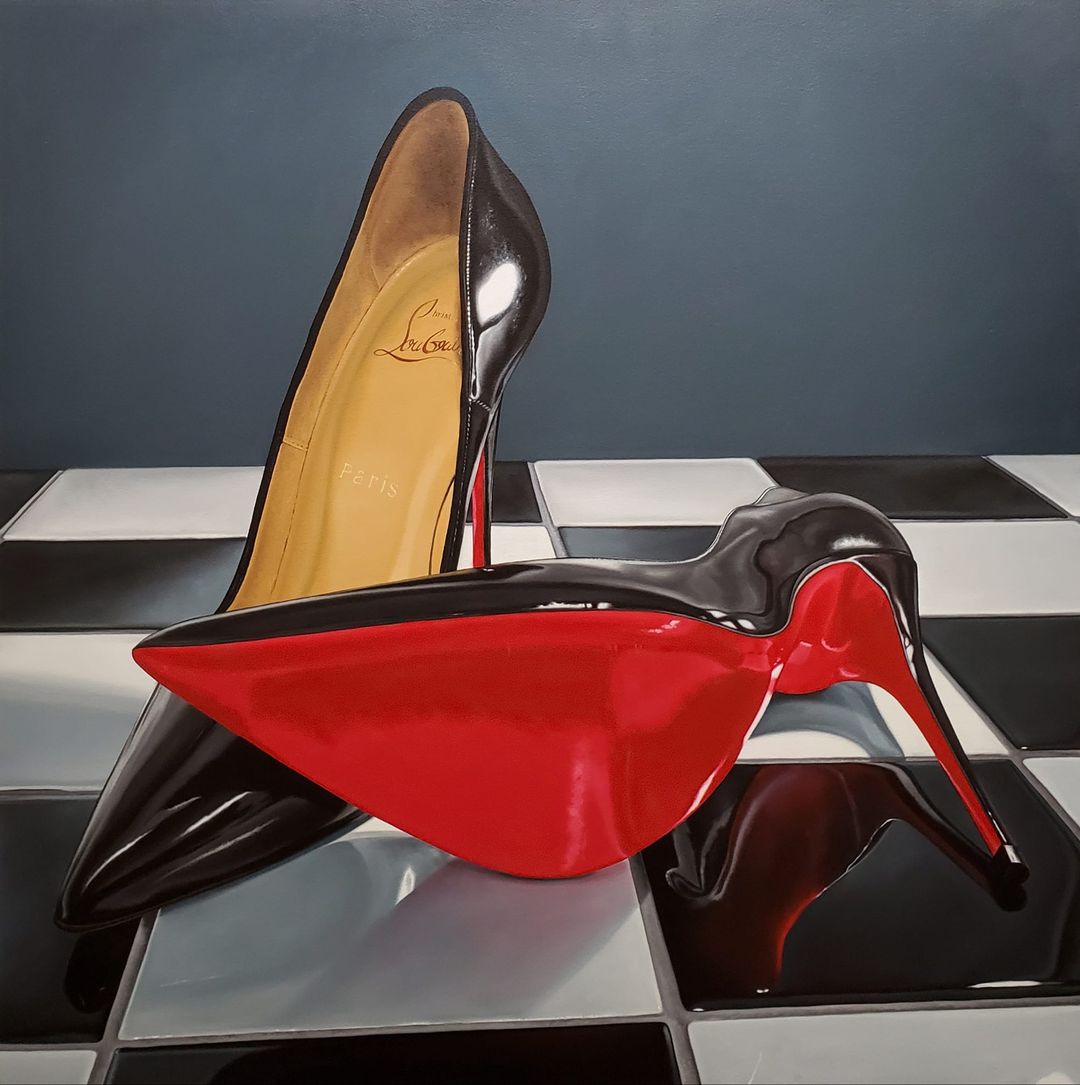 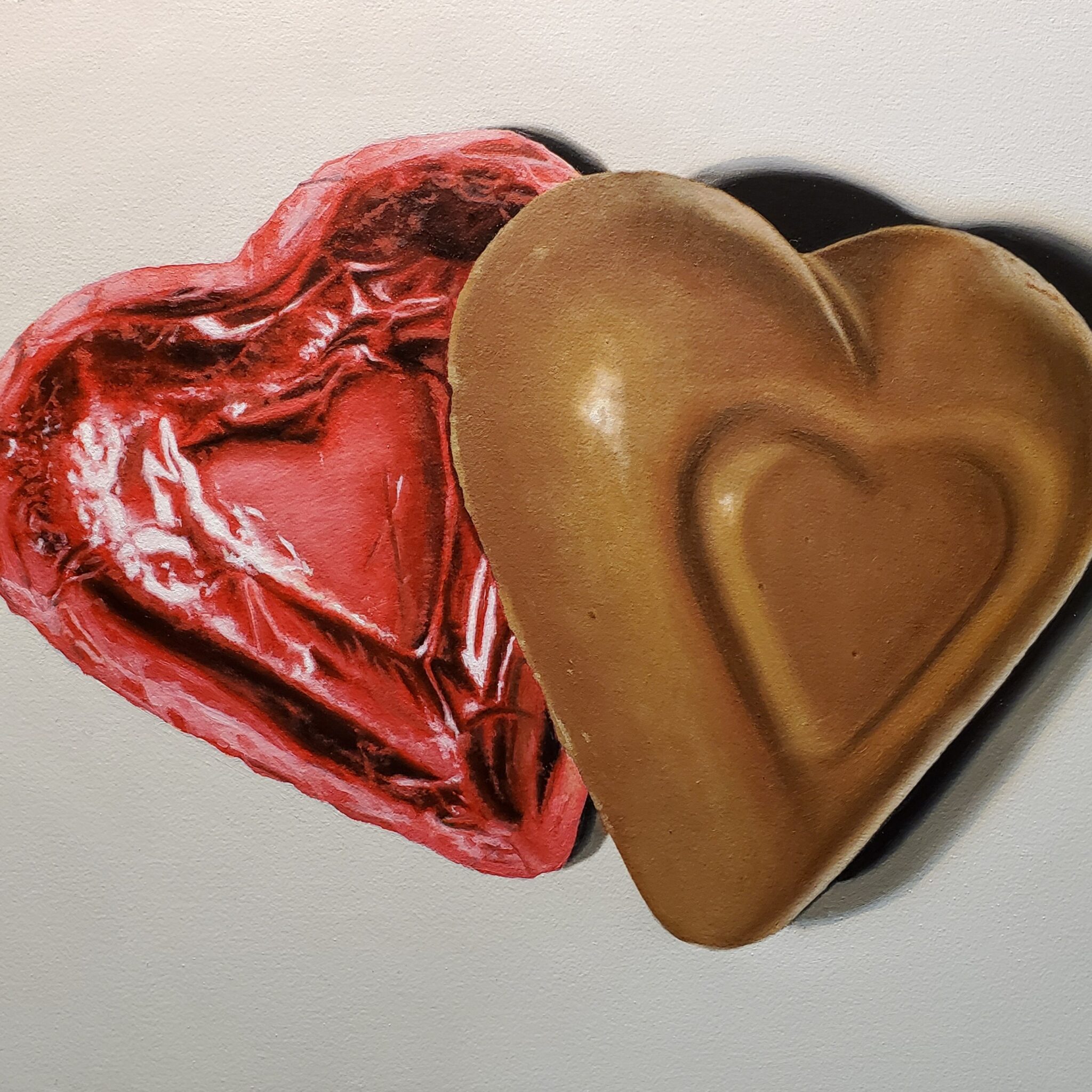 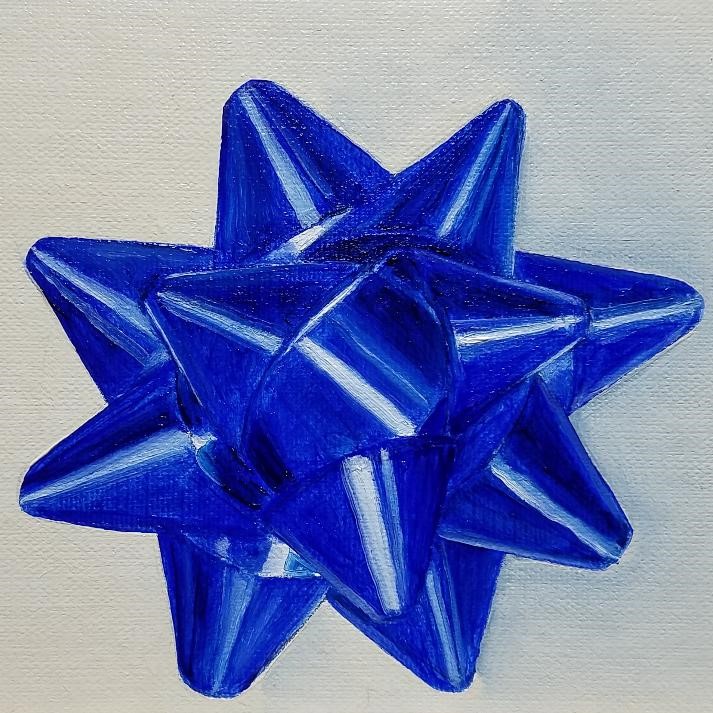 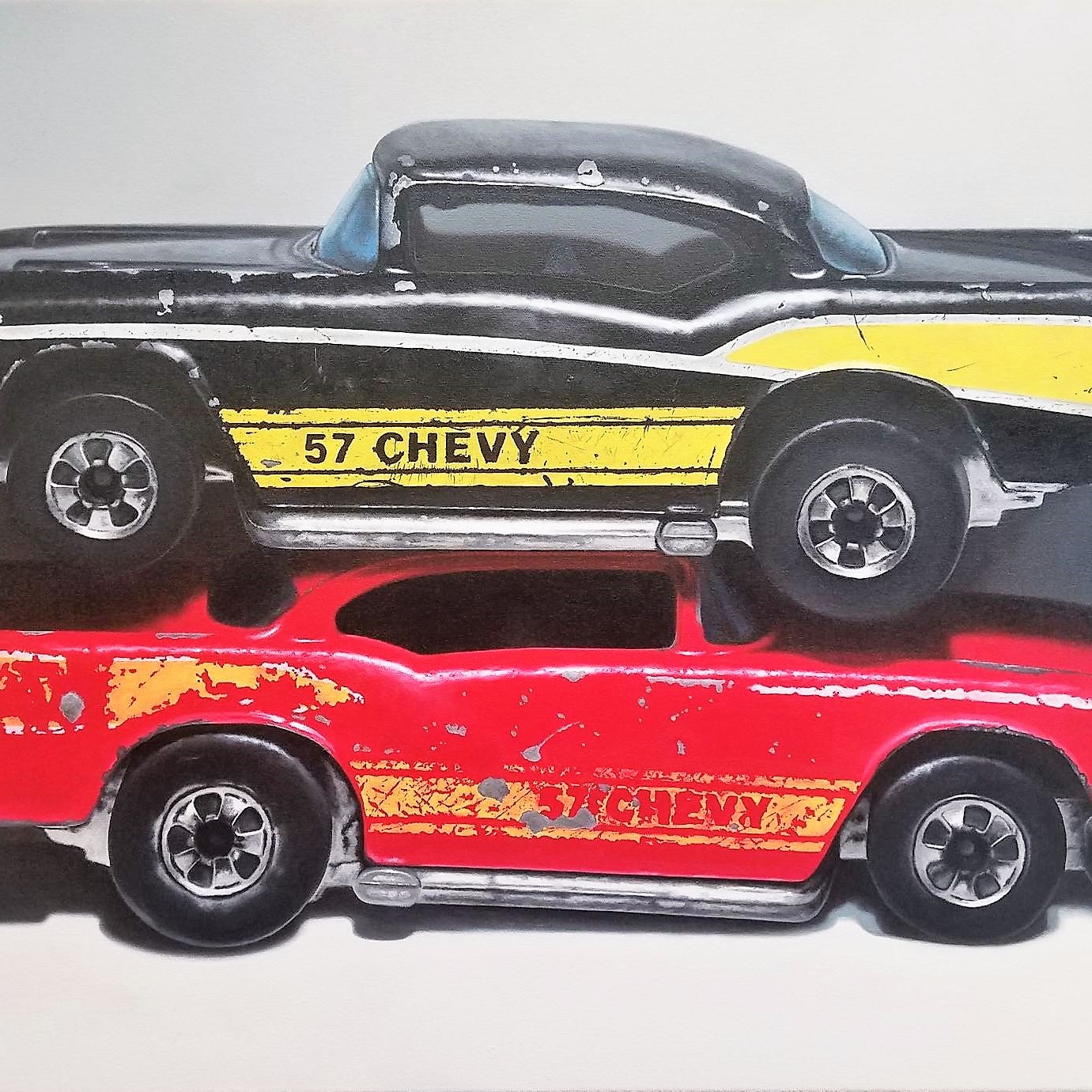 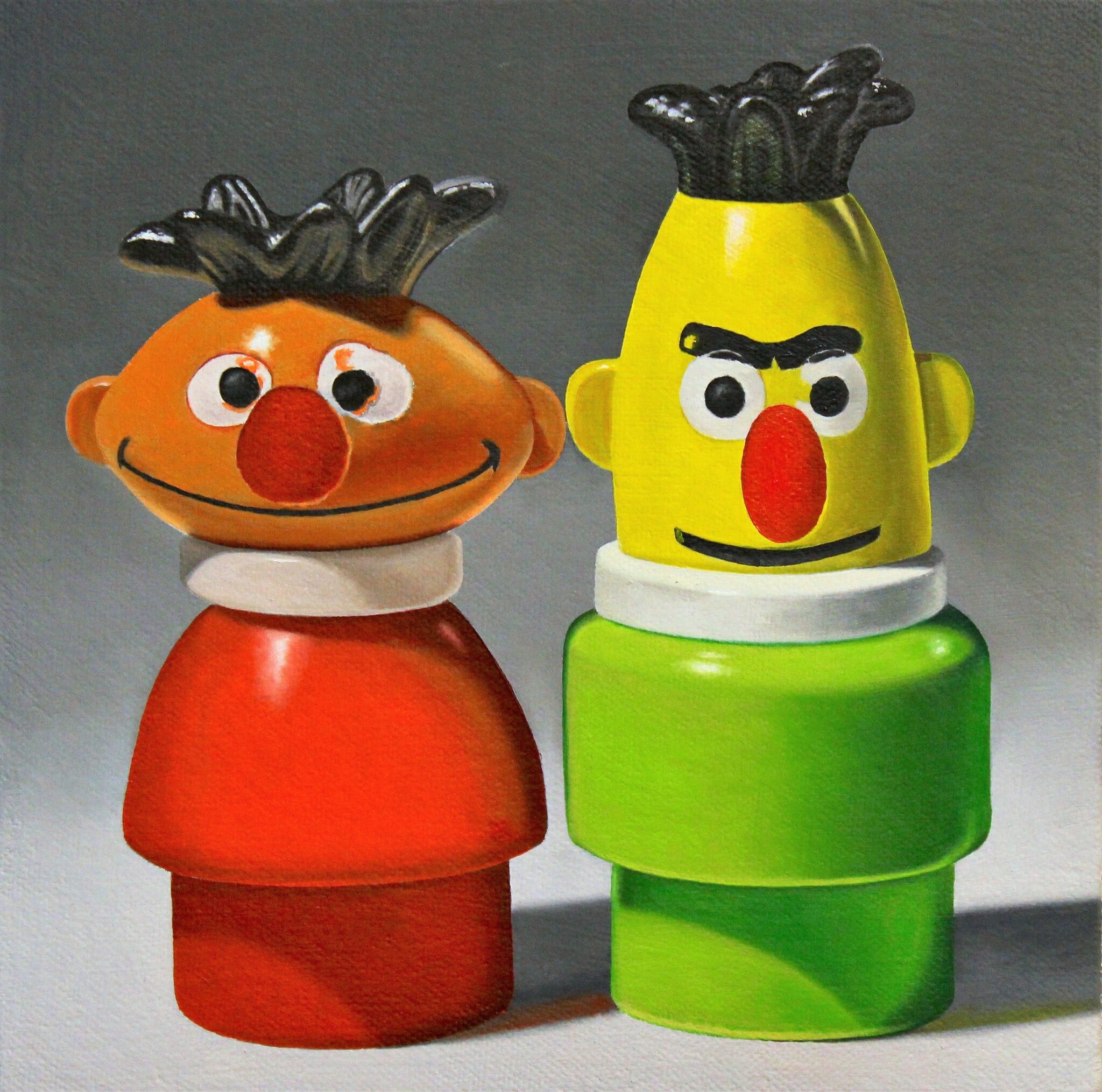 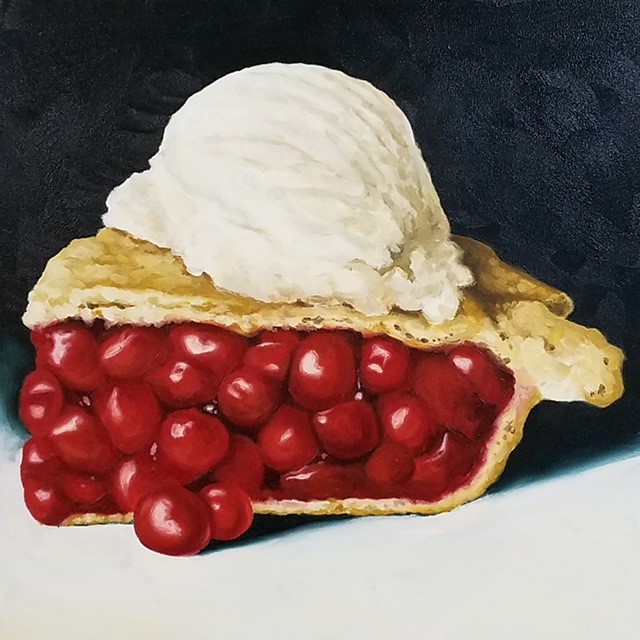 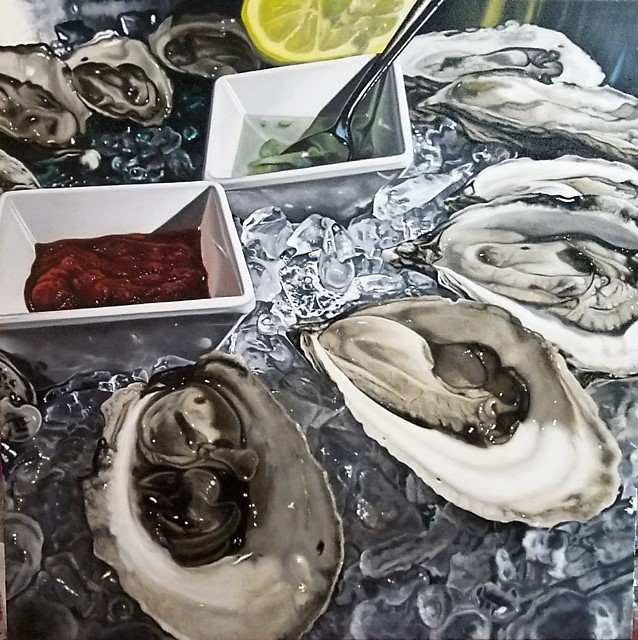 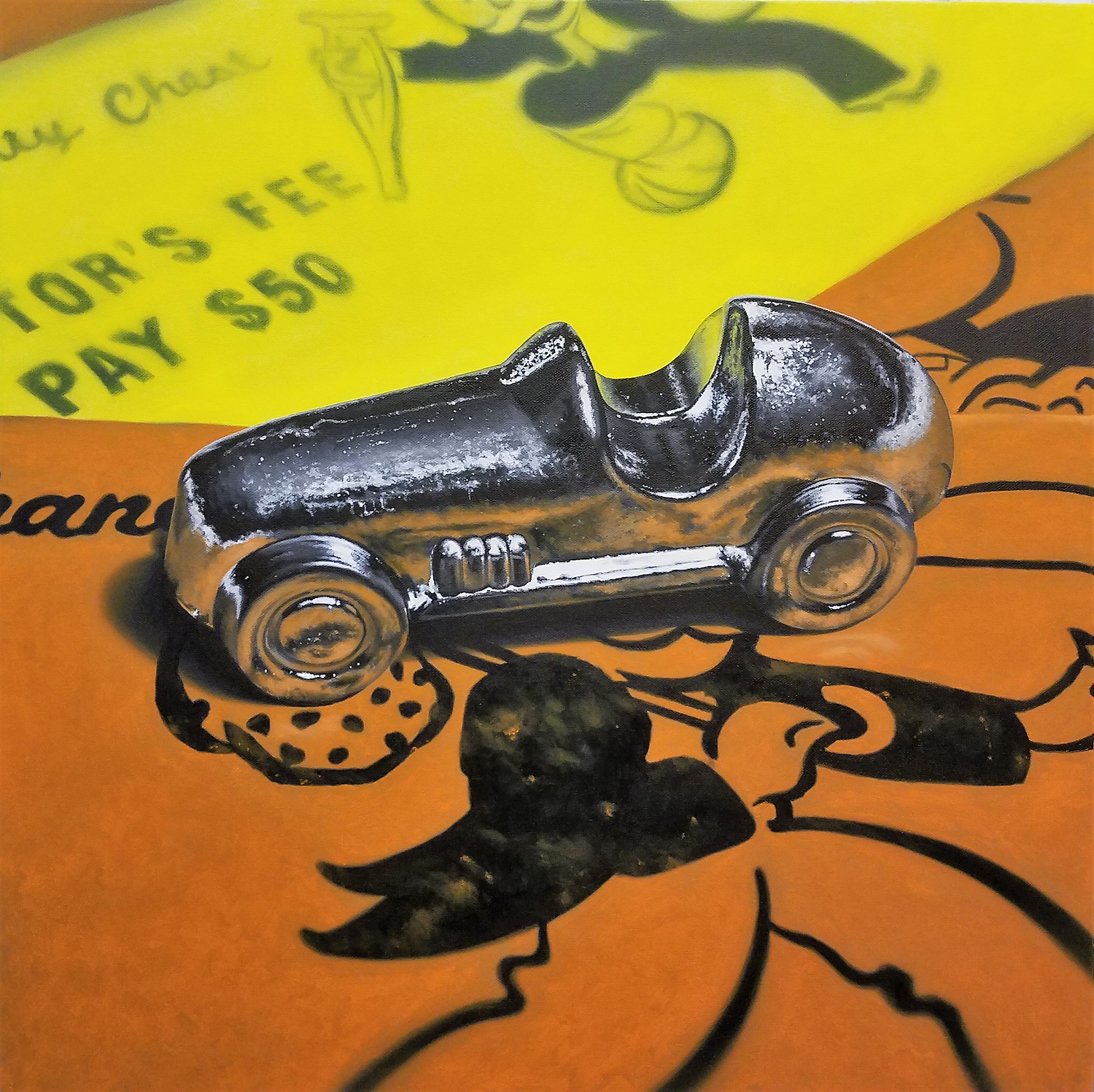